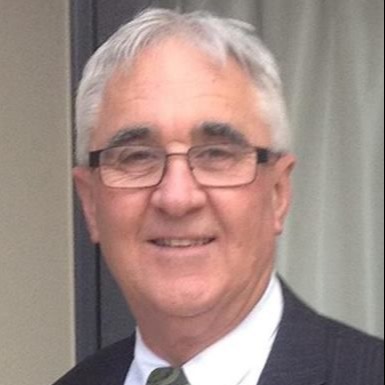 New Zealand and the Council

This indicates a very good success rate from a country only having a maximum of seven clubs during the past 20 years. The country has had representation at every council meeting despite the long distances that have to be made. This again shows commitment.

A little about me

I have been the councilor for New Zealand since October of 2018. My background is in aviation and group management having worked for three domestic airlines and more recently managing the movement of all US Participants travelling to and from Antarctica. I have been a member of Skål International since late 1994 and have served as President of two New Zealand clubs (Rotorua and Christchurch). Additionally, I served as New Zealand President from 2016 to 2018. I am married with 4 children and 13 grandchildren. I have a fondness for music of all genres and have recently joined a Barbershop Chorus.

New Zealand currently has five active clubs with two in suspension (Hamilton and Rotorua) both whose membership levels fell below the requirement. Work is continuing to open a club in the Central North Island encompassing the areas that both clubs covered in the hope to get additional traction. Current growth is steady.

Covid has put the brakes on a significant number of Tourism businesses that rely primarily on inbound tourism and some small government assistance along with an increase in domestic travel has been enough to keep the wolves from the door but in generally it is very hard work everywhere.

In 2008, New Zealand and Australia under the stewardship of Russell Butler and Nigel Pilkington launched a sharing of ideas and began attending each other’s events on a more formal basis as a way of growing the comradery between the two countries. As part of this process, New Zealand elected to have their 2010 AGM in Sydney to coincide with the 2010 World congress in Sydney. Although numbers were light it set the scene and since then the Country Presidents and International Councilors have attended each other’s AGM and Congress. Both countries have gained significant momentum as a result. 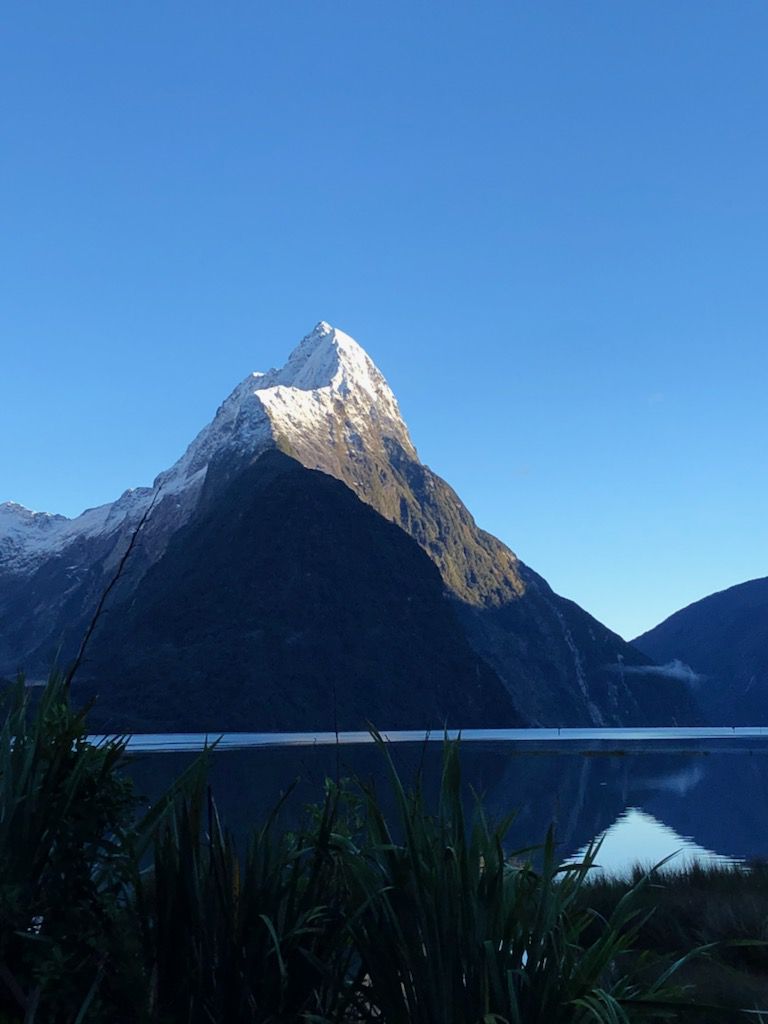 I commend all Skålleagues to use the organisation for what it can provide to you especially in the situation we all face and keep strong in the fight. We all need each other to ensure we and our wonderful organisation thrives, as we know it can.

July'21 Notes from the Editor