November'20 Message from the CEO 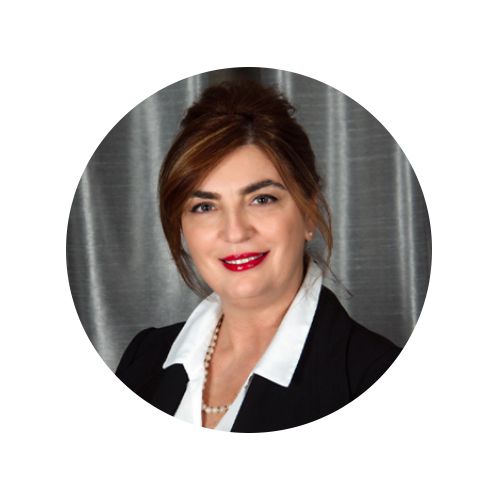 Talking to a hotelier a few days ago, he told me:

"Many people have called our hotels asking about COVID measures and practically all of those calls have ended in reservations. This has made us reinforce our commitment to direct sales, considering our receptionists as an important sales force, whom we have provided with tools to close sales, by way of last-minute offers, upselling, cross-selling, etc."

This comment, which came from a businessman whose hotel is situated among the so-called ‘inland and mountain destinations’, reaffirmed the trend for the coming months: travellers are looking for less crowded destinations.

In recent weeks we have been able to observe how proximity tourism has been promoted as a formula to minimally sustain the tourism sector over these difficult months. In fact, facing the upcoming Christmas holidays, there is already a clear trend: domestic tourism.

According to UNWTO estimates, the return to pre-coronavirus levels in terms of international tourist arrivals will take between two and four years. And although this body has highlighted "the potential of domestic tourism to help boost economic recovery", the summer of 2020 has shown that for many destinations, internal demand will not be enough to guarantee the normal operation of all its hotels, restaurants, taxis, shops, campsites, apartments, food and beverage providers, tourist guides... and a long list of other companies.

However, this proximity or domestic tourism is allowing alternative destinations to endure the crisis somewhat better.

Even so, without the long-awaited vaccine, it is impossible to predict when the global economy will start to recover. But analysts warn: we already know what the recovery will be like.

Over recent days, several forums have echoed that there will not be a generalised V-shaped rebound, but an asymmetric K-shaped recovery, according to a report by JPMorgan, where some of the sectors / agents involved will go up and others will go down.

"I think K is a fitting description for the recovery that is unfolding. The pandemic has created big winners and real losers, and that distinction is becoming increasingly clear as the pandemic continues to spread”, said Mark Zandi, chief economist at Moody's Analytics.

JPMorgan Chase analyst Marko Kolanovic commented that the debate "is now settled, and that we are seeing a 'K'-shaped recovery". 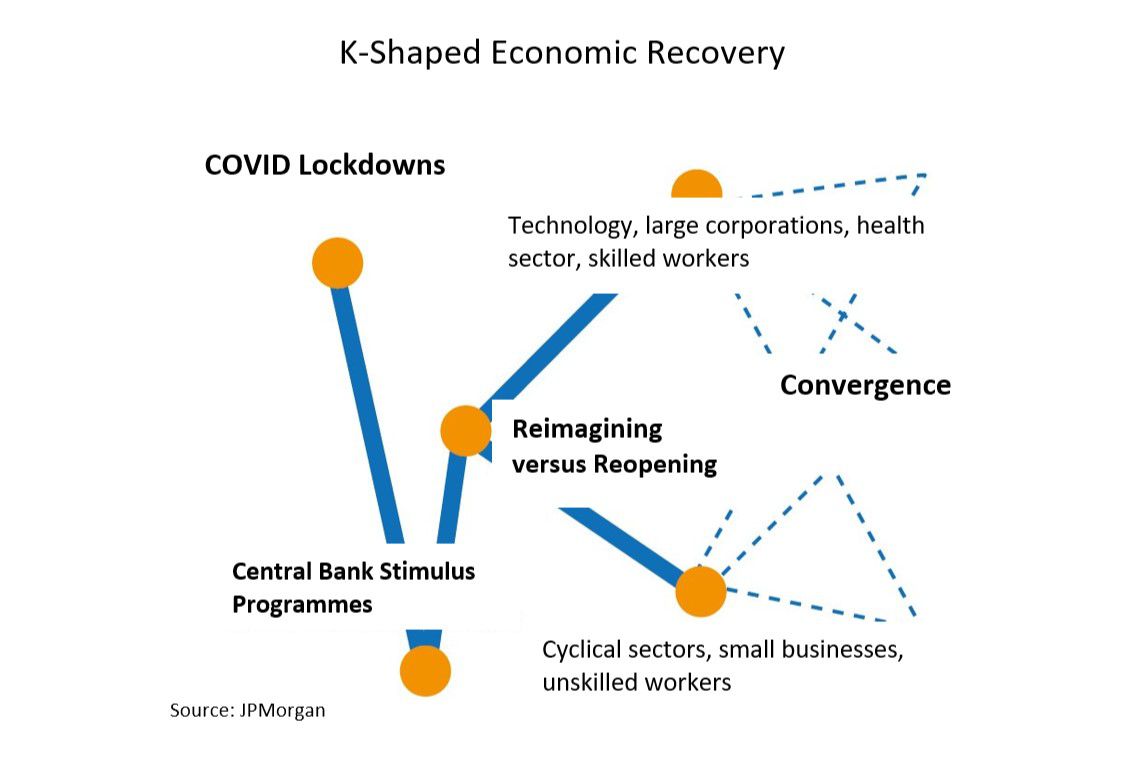 Among the winners we will find technology sectors and large companies. On the side of those who will have to paddle twice as hard to get ahead: SMEs and economic sectors with high seasonality.

Faced with this scenario, entrepreneurs will need to analyse the new reality in order to understand the changes in the markets, detect new trends and quickly reconvert their companies.

To achieve this reconversion, government aid and access to credit are proving crucial. Governments should prioritise initiatives to provide immediate economic support to SMEs and economic sectors with high seasonality, such as tourism, some of the most adversely impacted by the pandemic.

We are recommending that companies take an in-depth look at their business model. What works? What is not working? Why?

In other words - use the time to reinvent yourself!

Some initiatives that are likely to set trends are:

In this context, it is also our responsibility to transmit hope and convey a positive attitude. No one has a miracle solution yet... but we must share good experiences and knowledge. Our organisation is an excellent example of this: National Committees and clubs are working to support thousands of members around the world with concrete actions.

We are very proud to belong to Skål International, since networking is a relationship between professionals that allows you to build a network of contacts that generate business opportunities. Without a doubt, an invaluable help in times of crisis, such as the current one.

Digital Tips: What does your digital brand look like?